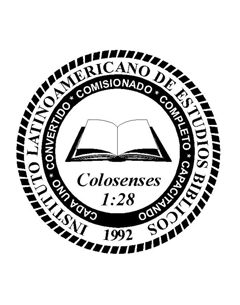 Toluca, Mexico
In 1993 a group of American missionaries began working in Toluca, Mexico. Early in the effort, Northside began supporting Jody Jones, one of the missionaries. He and the other Americans have returned to the U.S., but they left behind a healthy church of 300 members and the Latin American Bible Institute, affiliated with the Sunset International Bible Institute. Northside continues to support the work of the school and its director, Roberto Zepeda.